A secret document, which has been revealed for the first time, sheds light on Adolf Hitler and his diabolic plans for the Jewish people during the second world war.

On November 28, 1941, Adolf Hitler met with the Grand Mufti of Jerusalem where the two shared their hopes for continued cooperation between their camps. In a recently discovered telegram sent by S.S. Chief Heinrich Himmler to the Mufti, promises were made on behalf of Germany to aid in the ongoing conflict against the perceived “Jewish Intruders”.

At the time, the Arab countries in the middle east were certain that the Third Reich would win the war and their cause would prosper as a result. The two parties seemed to be natural friends with a shared enemy, namely the English, the Jews, and the Communists. 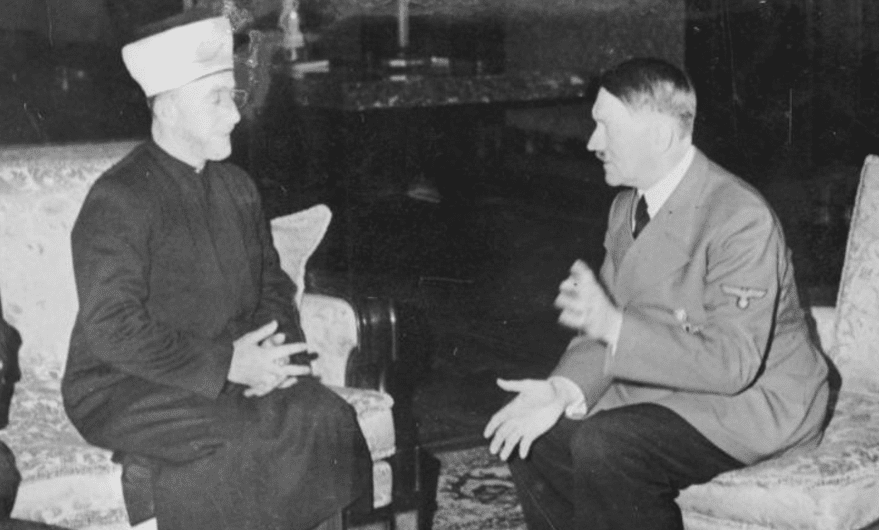 The telegram, recently rediscovered deep in the archives of Israel’s National Library, although not sent directly by Hitler expresses his views clearly. The official German sympathies that supported “the struggle of freedom-loving Arabs against the world Jewry” were well received by the Mufti. In truth, the Arab countries were useful strategically speaking to Germany, for both geographical and ideological reasons. Hitler had promised to help unite the region and Palestine, Syria, and Iraq would become independent states with his backing.

Himmler had already proven himself an able body and reliable right hand man to Adolf Hitler and confirmed his intentions to do the same for the Mufti in the telegram. This shocking hidden document paints a picture of a very different world if the war had ended differently. Himmler sends his warmest regards to The Grand Mufti on this most “unhappy anniversary”, the reference is of course in regards to the Balfour Declaration. Signed November 2, 1917 the Balfour Declaration promised aid and assistance from the UK to help build a nation for the Jewish people in what was at the time Ottoman Empire Palestine. 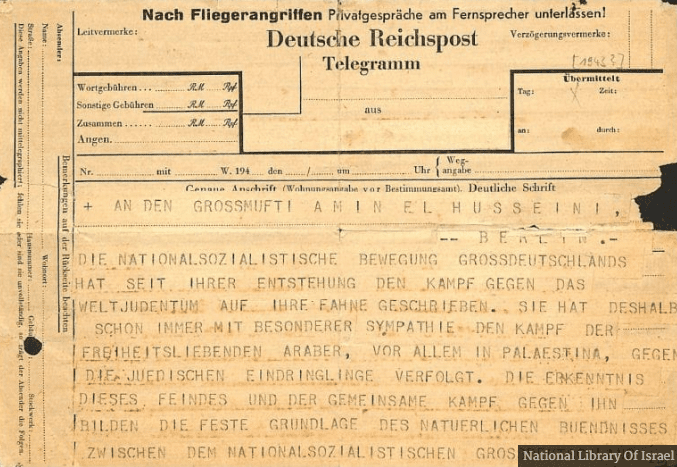 The telegram was sent two years after the initial meeting between the two controversial men and highlights just how far Hitler was ready to go to win his war.

Queen Elizabeth is out here on LinkedIn, and considering she has a pretty stable job going for her, ...

Many high school students are starting to think about the next step: college. However, it turns out ...

War has been a backdrop for some of the most dramatic and epic moments in cinema history. Here are ...