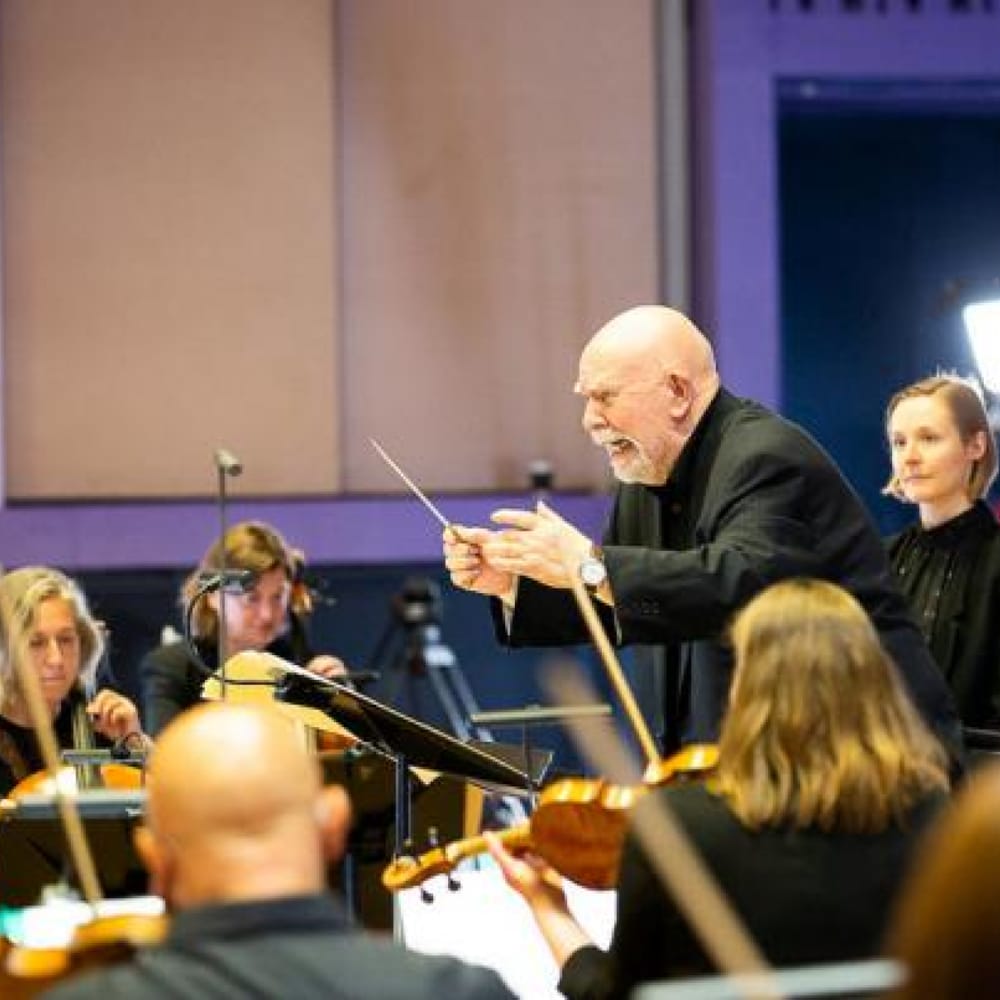 The human brain is a complex organ. It stores everything we go through, from our life experiences to our skills, our preferences, all the things that form our personality and our existence are stored in our brains alone as memories. With age, this complex structure often begins to deteriorate. The memories become harder to recall, we start forgetting things and our brain functions become weaker and slower with each passing day.

Dementia and Alzheimer’s are mental disorders that can lead to many painful experiences. More so when you see your own friends or family members suffer from it. But there are some who do not let even such problems bring them down. Paul Harvey, an 81-year-old orchestra conductor, is one such person. Last September, Harvey’s son Nick recorded a video of his father playing one of his compositions on the piano and posted it on Twitter. He suffers from Dementia too and wanted to show the world that even this mental disorder could not take music away from his father. The octogenarian garnered appreciation and love from millions of people on the internet. 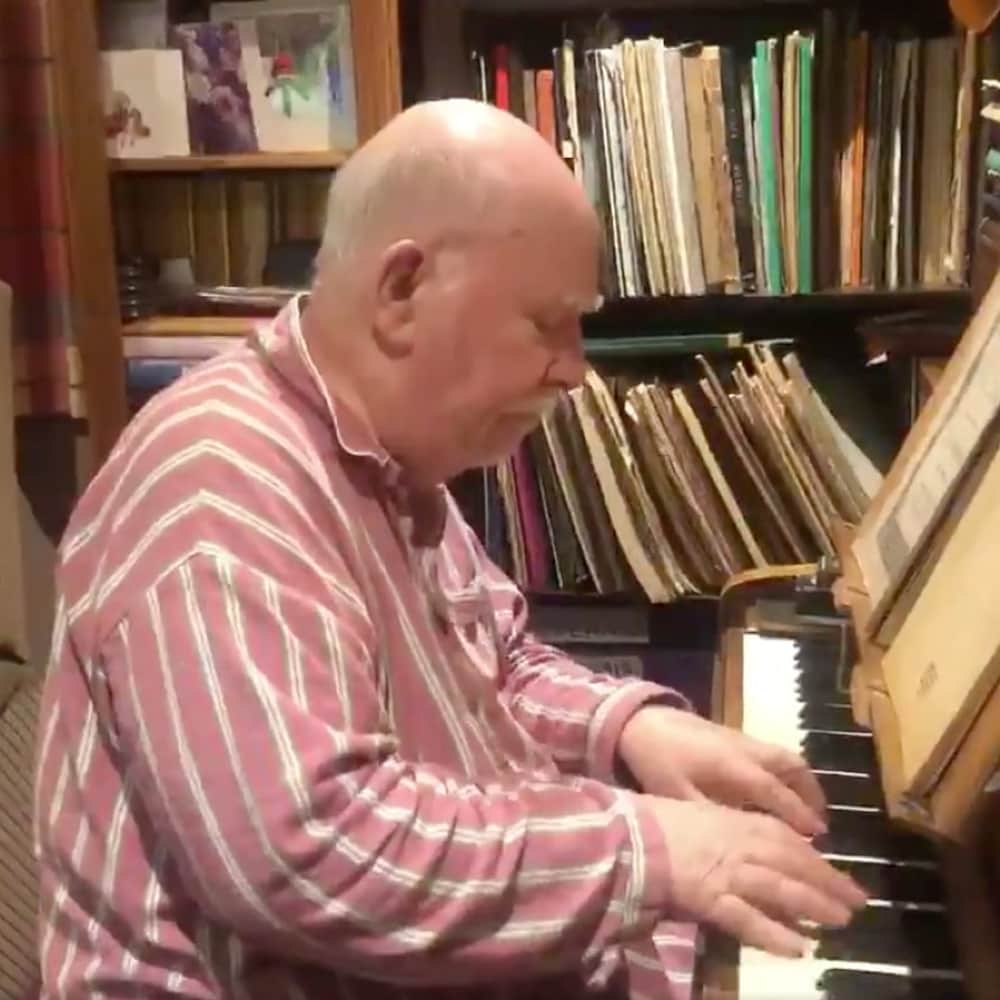 Paul defied the diagnosis and proved that music truly does reach places even words or actions cannot. He put his music out in the world in the form of a single recorded by the BBC Philharmonic Orchestra. The funds raised by the proceeds of this single will be going to the Alzheimer’s Society and Music for Dementia. The campaign is to make music available for free to patients who suffer from conditions like Alzheimer’s and Dementia.

To mark the day since his video went viral, he was also invited to conduct the BBC Philharmonic orchestra and given a chance to play two of his compositions at their studio, located in Salford. It is truly a heart-warming story.

Find Out What Taylor Swift Did With $1Million

There is a reason why Taylor Swift is known as an exceptional celebrity role model, and it is not ...

The ABC network announced that it is suspending production on fan favorite 'Bachelor in Paradise' ...

One thing is almost certain for most people attending universities in the United States, and that ...