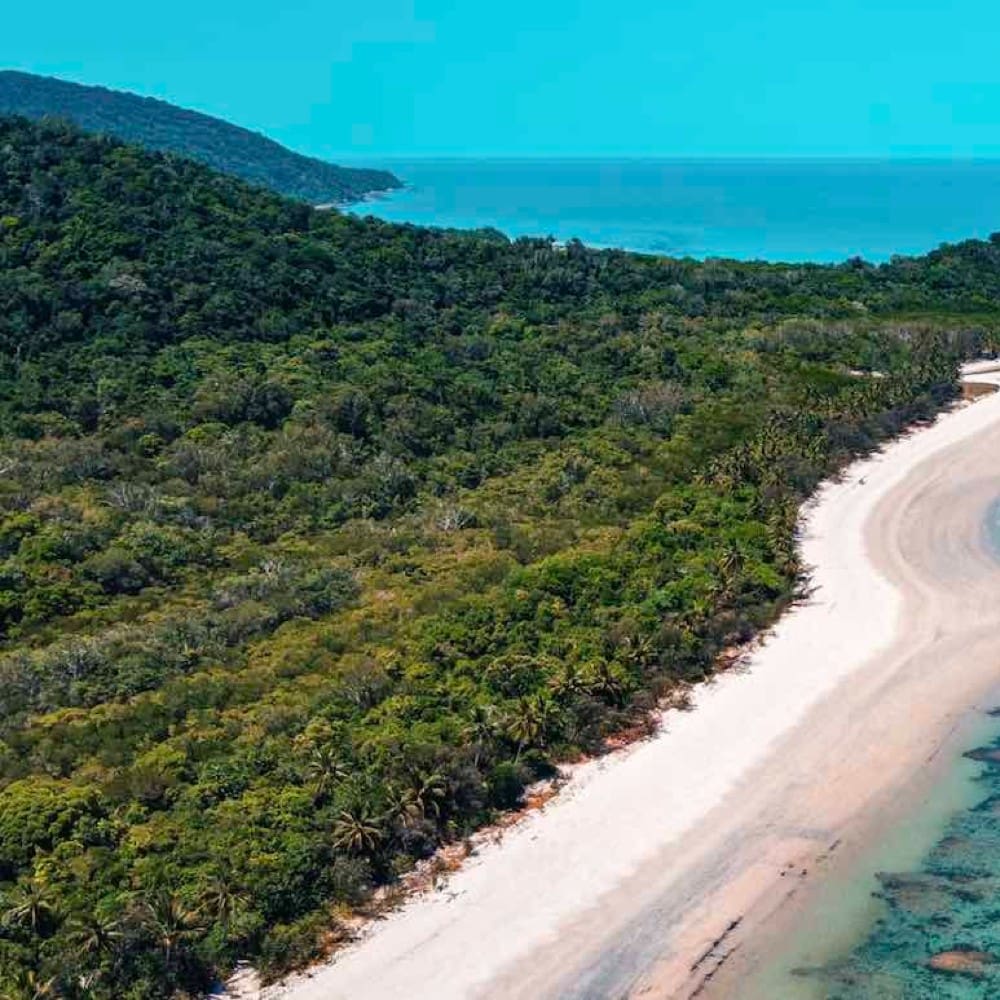 Daintree Rainforest is one of the topmost tourist attractions of Australia. Bordering the Great Barrier Reef, this ancient rainforest is sprawled across 600 square miles of area. Thanks to several rivers, gorges, waterfalls, and a long stretch of white sandy beaches, the forested national park is breathtakingly beautiful. Recently, the Australian Government has decided to hand over the area to the indigenous people, who have been the traditional residents of this area for generations.

The Queensland Ministry officials recently made the historic announcement to return the Daintree National Park to the Eastern Kuku Yalanji people, who are the aboriginal owners of the region. They are also one of the oldest living cultures in the world. After a 4-year long negotiation, the agreement was settled. It said that the UNESCO World Heritage Area Daintree National Park will eventually be solely managed by the Eastern Kuku Yalanji, protecting their culture. 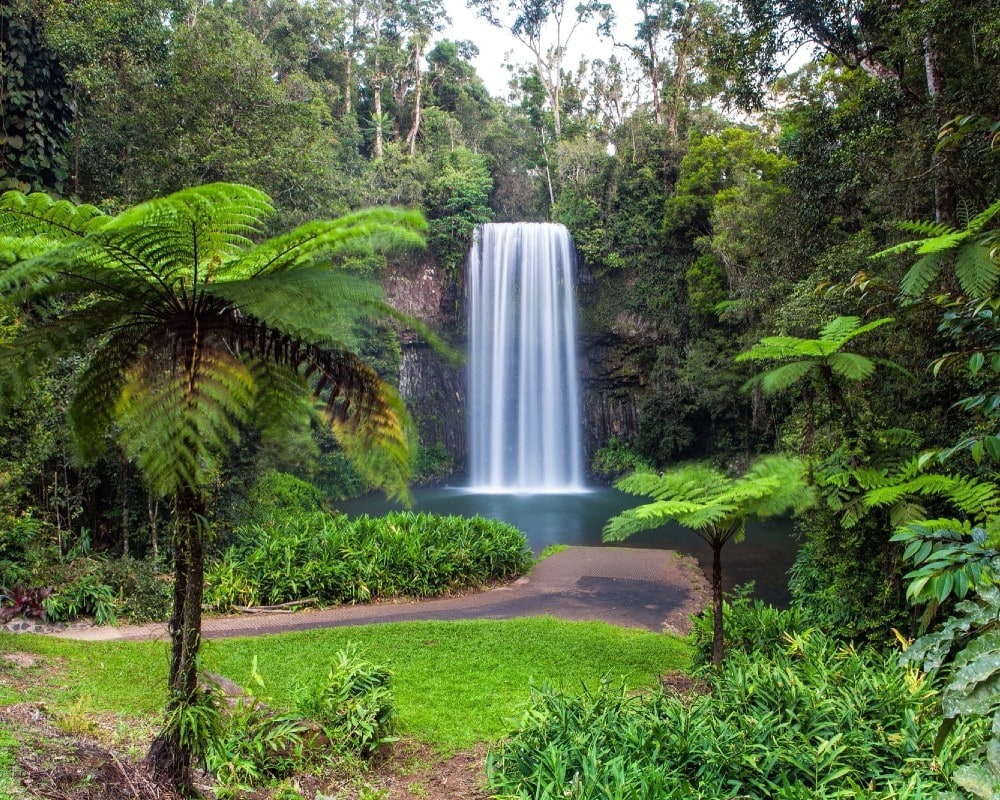 Initially, the agreement transfers the managing right for Daintree’s 160 k hectares land, along with the Ngalba-bulal, Kalkajaka, and the Hope Islands National Parks. The additional three national parks are to be managed jointly with the Queensland Government. The total amount of retuned land is summed up to more than 3.8 million hectares, with 2.3 million hectares to be managed jointly by the community with the Government rangers. According to Environment Minister Meaghan Scanlon, the momentous agreement is resulted in a total of 32 native-owned and jointly managed national parks on the entire Cape York Peninsula.

Minister Scanlon explains that this handing-back agreement honors the right of owning and managing their own land of the traditional Cape York inhabitants, enabling them to freely practice and protect their own cultural heritage. The Government is also going to provide economic and technical aids to enrich the indigenous community in land and sea management, tourism, and research, in order to create more employment opportunities for them, making them the future leader of the Australian hospitality industry.

Immigrant Who Rescued Boy From Balcony Gets Offer Of A Lifetime

In May 2018, a spectacular video from France went viral. The video showed a young boy dangling by ...

People suffering from PTSD have a very tough time living a normal life. Many times, their condition ...

Chimpanzees - who doesn't love them? Always a favorite sight for kids and parents alike at the zoo, ...