Surgery can be incredibly daunting for many people, and the fear is usually made worse by the weeks – or even months – of recovery after. Thankfully, one woman had some peace of mind following her operation when she discovered what her surgeon had done. He’d been kind enough to braid her hair before the procedure so he wouldn’t have to shave it off. 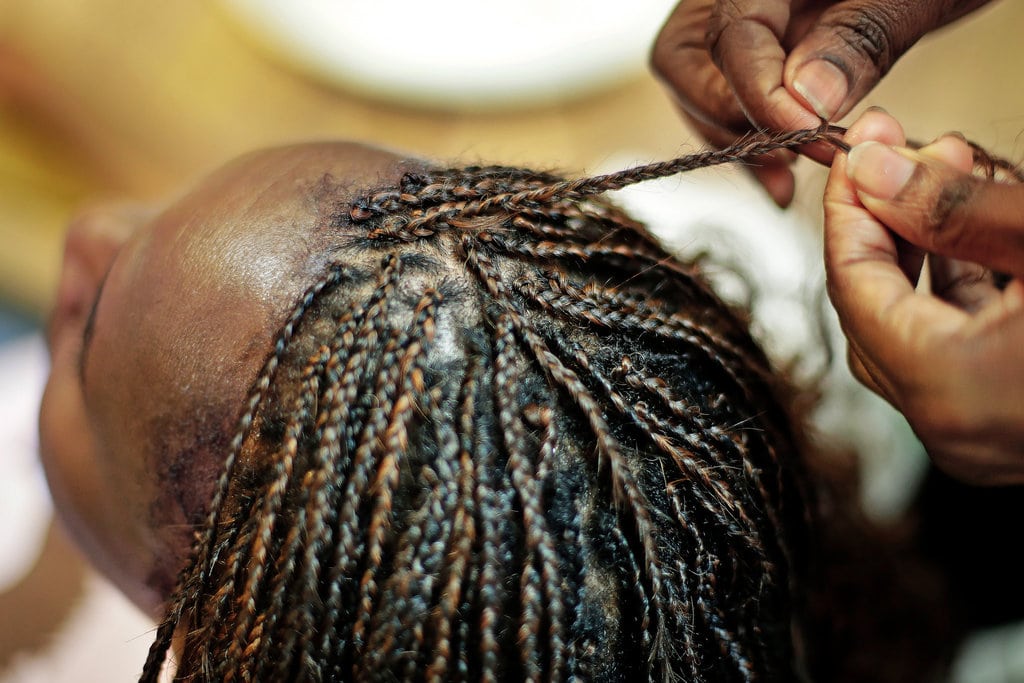 They Weren’t There Before

India Marshall was quite confused when she woke up and felt braids on her head. She knew she’d put two in before going to sleep, but what she touched seemed like more than that. It wasn’t until the following day when the bandages were removed from her head that she discovered there were now six there.

The woman’s first assumption was that the braids had been done by the nurses who’d helped treat her for her osteomas, or benign bone growths. However, it wasn’t until she went to her post-op appointment that she discovered it was actually her surgeon who’d done the good deed himself. 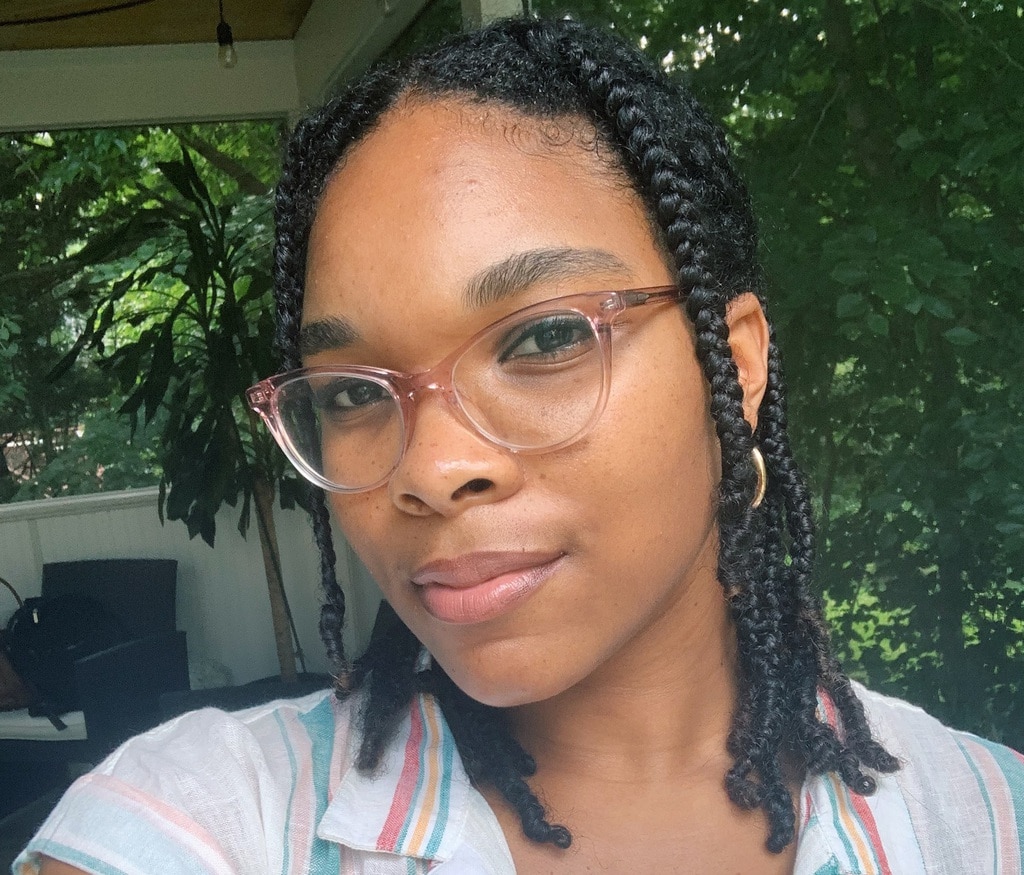 Helping With Her Recovery

As a father to three black daughters, Dr. Jewel Greywoode was familiar with both the importance of, and how to braid, black hair. That’s how he was able to work some magic on India’s locks before carrying out his surgery. Understandably, the patient was touched by Greywoode’s gesture, and not simply because of his actions. The reason he gave braiding her hair also really struck a chord.

According to Greywoode, his intention was to avoid shaving her hair wherever possible. This is something he tries to do with all his patients because he knows the impact it can have on the recovery process. Not having to walk around with a bald patch – or worse, a bald head – really works wonders for a person’s self-confidence.

We’re glad to know that Dr. Greywoode is the kind of man who’d go the extra mile for his patients.

Many of us love to believe that there is someone out there for everyone. So what happens if you ...

If you work hard to pay your bills and put food on your table, there’s a high chance that you ...

Walt Disney World is often regarded as the most magical place in the world, and those who have been ...