Students at Coulter Grove Intermediate School, located just outside Knoxville, Tennessee, have learned a valuable lesson- never judge a book by its cover.

Alexis Nunley, a student at Coulter Grove, had always seen Maury Forrester, the 77-year school janitor, as a friendly and easy-going staff member who was always happy to greet students or offer a smile. She would never have thought that her school’s janitor was part of the team that brought a man to the surface of the moon. 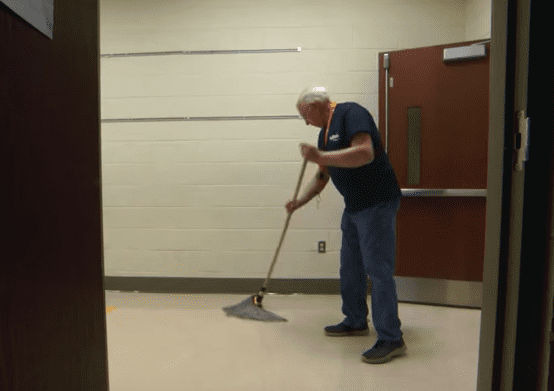 “You never know what people have done,” said Nunley. “I was surprised,” added another student.

In his younger years, Forrester worked for a subcontractor and helped design crucial launch components for both the Saturn and Apollo programs. 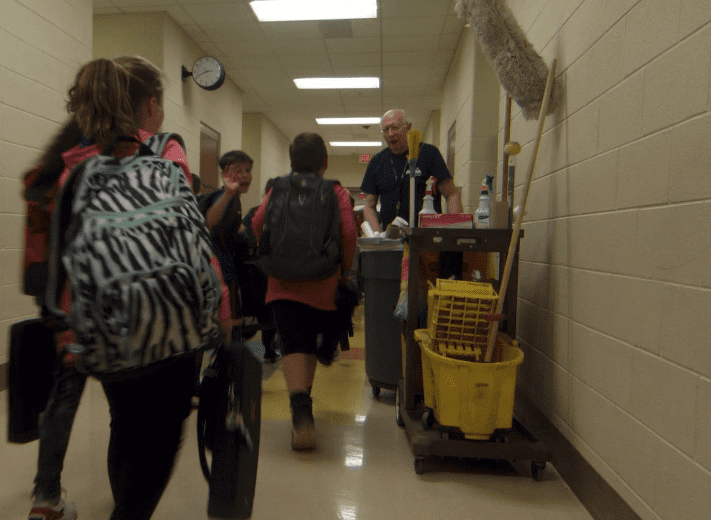 “I look at it now, I’m amazed that it happened,” said Forrester. “It was so complex and so involved, there were so many people.”

While he worked on the space programs, Forrester earned lots of awards and honors. The man who was once an educated and well-trained electromechanical designer now works as a janitor. His drastic career change came as a result of a 2014 medical problem. While Maury likely suffered a stroke, doctors were never able to give a clear diagnosis. Whatever it was, it caused Forrester to suffer a major loss of cognitive function.

Even though Maury claimed that the incident was humbling and embarrassing at first, he now realizes that it was a blessing in disguise. The job which he initially took just to get out of the house now brings him joy, purpose, and fulfillment. He has truly become a part of the school’s community. 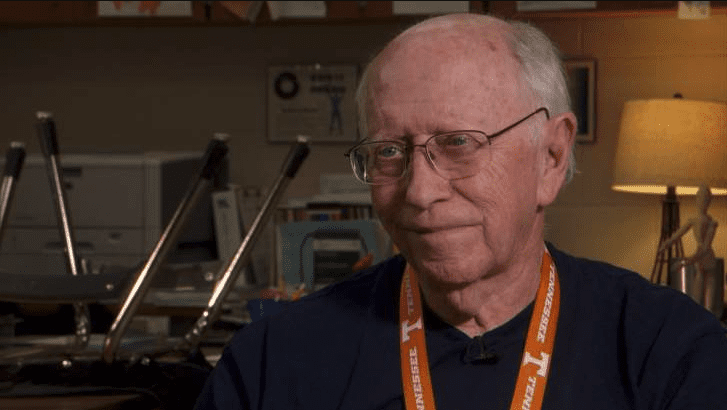 According to Maury, it’s not uncommon for him to hear the students say, “I love you,” on a regular basis.

“Just hearing that makes all the difference to me,” said Forrester.

When Maury was asked if he would ever go back to his old job if he had the chance, he replied by saying, “I can’t say that I would give this up.”

The Science Discoveries Of 2017 That You Probably Missed

Every day, the most brilliant minds in the world do everything they can to further our collective ...

When this Seattle dad found out about the issue children across the country are currently facing, ...

Haidar el Ali has been planting trees since 2009 – and his efforts have been no small feat. What ...