In Berlin, Connecticut one woman has turned her loving gesture into a much larger project. In 2015 Karen Cote’s son, a soldier, was stationed in Kuwait. She sent him a care package. It was so well received by his unit that she sent more.

Her effort soon grew into a much bigger project and the nonprofit Hero Boxes. In their first year, the group shipped around 100 care packages. Last year they sent 250 packages and this year the project grew and mailed 400 care packages! 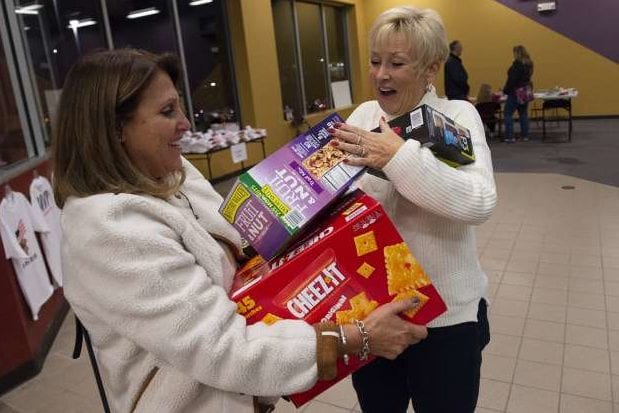 Hero Boxes sends candy, toiletries, socks, playing cards, and other items to troops that are a long way from a base or store. Most of these everyday items can be incredibly difficult to find in remote places like Iraq and Afghanistan.

This year the nonprofit had over 6,000 pounds of item donated for the Hero Boxes. All the pieces were collected from donation boxes the charity set up around the region on November 1st. The group gathered so many items that they plan on storing the surplus and using those items to mail more boxes in the spring and fall of next year.

In all, the boxes are going to cost close to $14,000 to ship. This expense has been entirely covered by donations, one of which was a $10,000 donation from a Graton gentleman. His contribution was made from a family trust created specifically to help others. 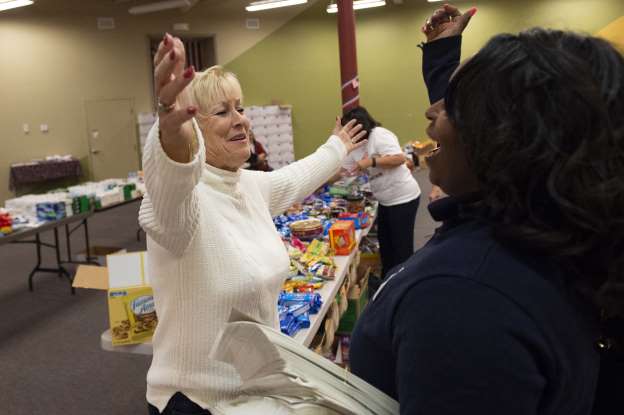 “I’m just overwhelmed by how generous people are,” Cote says. “So many people donate items and their time. They make this all possible. It’s not about me. It’s about them.”

Sometimes, it can seem as though love is just about everywhere we look - especially when we’re ...

Michael Patterson, a New Jersey State Trooper, got the surprise of a lifetime during a routine ...

After 75 Years Of Marriage, This Couple Fulfilled Their Final Wish Together

75 years is a very long time, but can you imagine spending three-quarters of a century with just ...