Alejandra Campoverdi is making headlines and it isn’t for the quality of her congressional campaign. A graduate of Harvard’s Kennedy School of Government with a master’s degree in public policy, Alejandra knows the value of hard work. Growing up in a single parent household and in a series of small revolving door apartments, this young politician was forced to work throughout her academic career.

In an Op-ed she recently wrote for Cosmopolitan Magazine, Alejandra shared how difficult things were at times “We had a lot of love but not a lot of resources, and we got by on welfare and other programs like WIC and Medicaid at times. And almost 15 years ago, I worked as a model. My time as a model was short and it helped me pay some bills.” 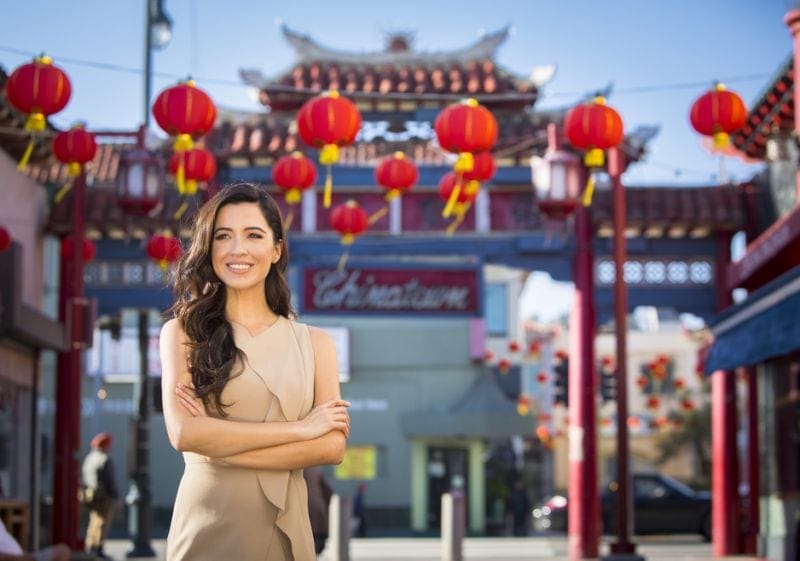 The fact that this young politician worked as model doesn’t matter but the publication she posed for drew some major attention. One week after landing a position in the White House under President Barak Obama, photos from an old Maxim shoot surfaced and spread like wild fire. Campoverdi had initially been appointed to working in the chief of staff’s office and later served as the first ever deputy director of Hispanic Media in the White House. The backlash she faced for the images seemed to erase her previous accomplishments and left her devastated. In the world of politics reputation is everything.

But Campoverdi didn’t let the experience keep her down for long. “The only thing that ever got me anywhere was working hard, showing up when I said I would or earlier, and doing more than just the job I was hired to do. And that’s what I did for my next four years at the White House.” 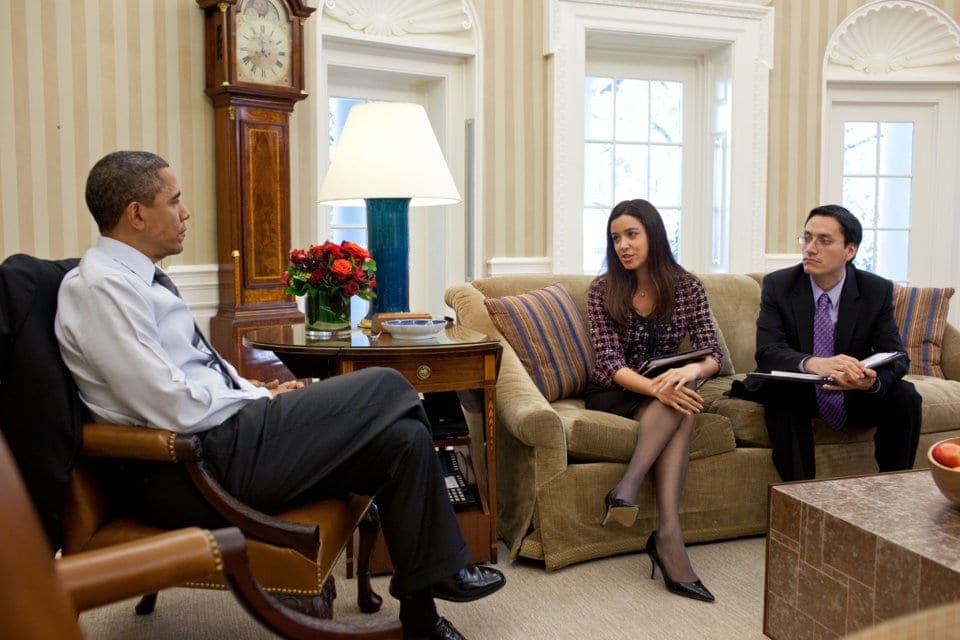 Now eight years later and running for Congress, she is still facing the stigma of her earlier career and has strong words for those who would choose to use it to pigeon hole her. “My life experiences have forged me into a fighter and that’s why I decided that I won’t let others’ boxes stop me from doing what needs to be done – running for office. Now more than ever, we must recognize and accept the complexity of real women, and celebrate them in their quest for leadership roles.” 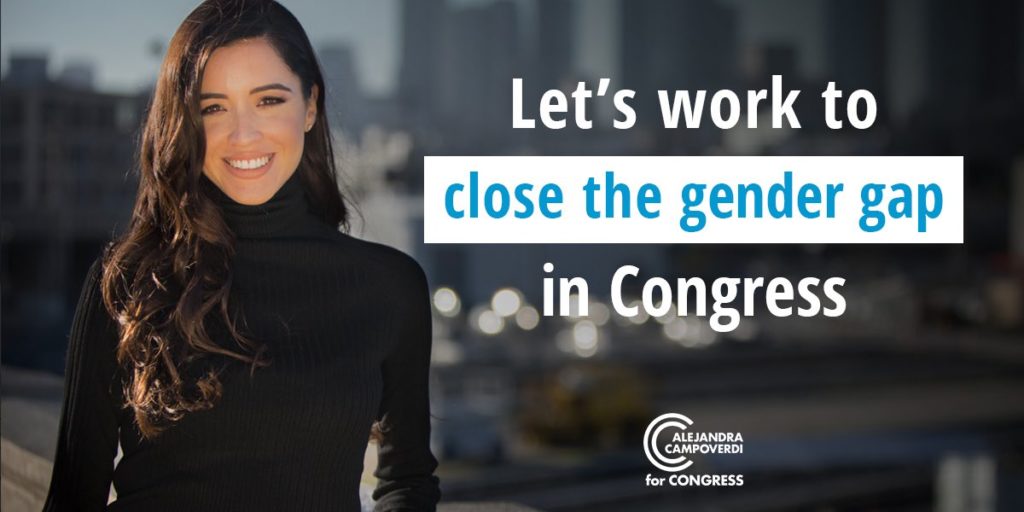 This Woman Makes Custom Dolls For Children With Disabilities

Living with a disability is hard enough, but it is even harder for children trying to grow up and ...

In the era of "Peak TV," it can be almost overwhelming to find something to watch with so many ...