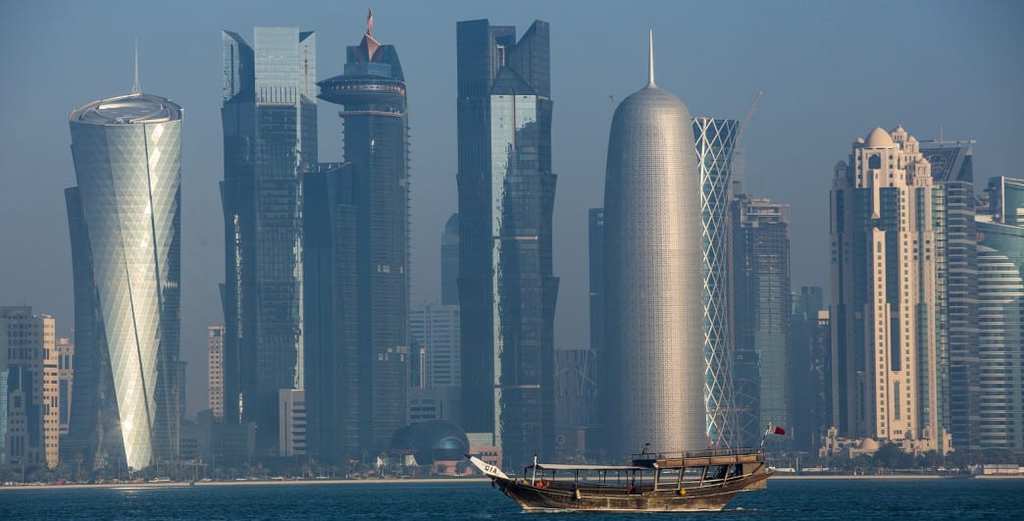 Late May, Qatar accused hackers of taking over its official state news site, and went on to exclaim that the hackers allegedly published fake comments from its ruling emir about both Iran and Israel. Qatar’s neighbors –  Saudi Arabia, UAE, Egypt, Bahrain and Yemen – were infuriated with the messages published on Qatar’s state-run site, and consequently blocked Qatari-based media, including the Doha-based satellite news network Al-Jazeera.

Despite Qatar’s objection to the drastic measures, calling the decision “unjustified” and without “basis in fact,” Saudi Arabia, Egypt, Bahrain, the United Arab Emirates and Yemen have gone ahead and cut diplomatic ties with Qatar, claiming the peninsular Arab country backs militant groups including ISIS and al-Qaeda. 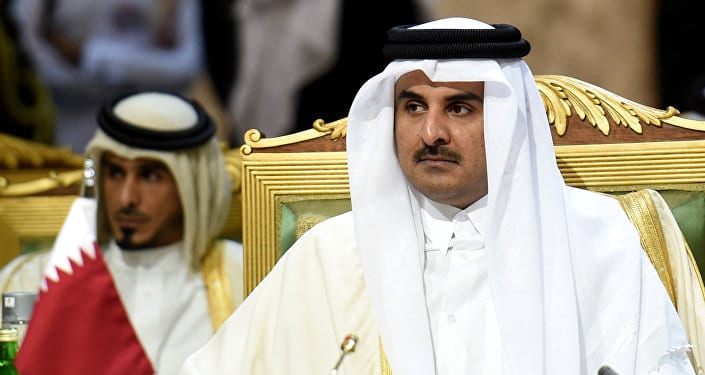 The revolutionary, protesting act is being viewed as a momentous one, as it is diving the powerful Gulf countries, all of which are also close US allies. The move drastically intensified the fact that Qatar is no longer supported by the oldest Islamic movement in history, meaning the country is banned from the brotherhood that assisted into shaping it to be one of the most wealthy, powerful countries in the world. 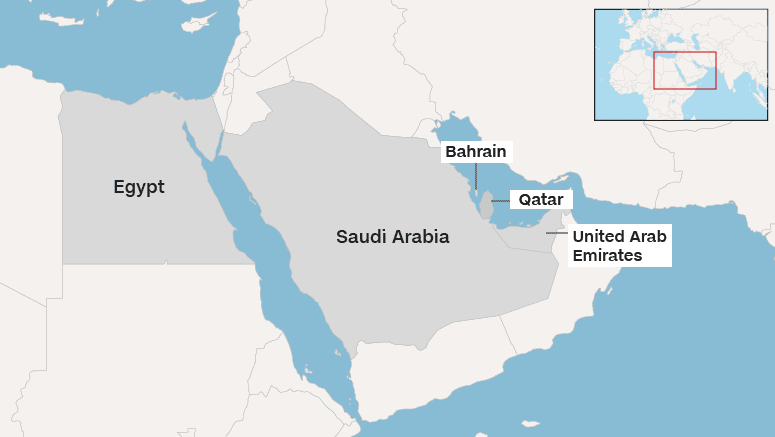 In response, Qatar’s foreign affairs ministry let out a press release, claiming the measures taken were misleading and simply untrue – “the State of Qatar has been subjected to a campaign of lies that have reached the point of complete fabrication. It reveals a hidden plan to undermine the State of Qatar.”

The first to evoke the diplomatic withdrawal was Bahrain, and shortly after, other UAE countries felt comfortable to move forward with the ban as well. Riyadh, the capital of Saudi Arabia, had ceased entry into its borders, disconnecting land, sea and air contact with the Qatar, as reported by the Saudi state news agency, SPA. Yemen’s internationally backed government also cut relations with Qatar, as did the government based in eastern Libya. 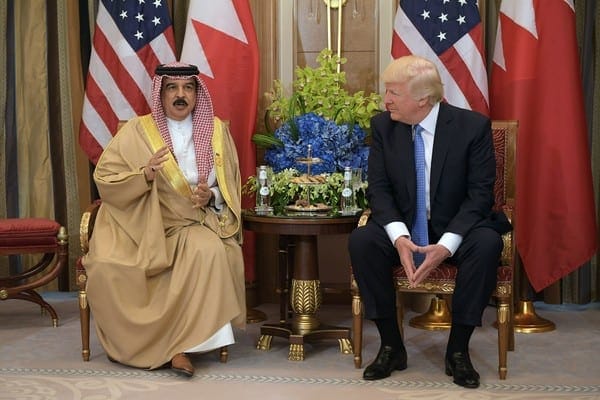 The Biggest Fan, ‘Cheer Dad,’ Now Has Fans Of His Own

As the old saying goes, love knows no boundaries. That’s especially true for the love between a ...

A Curtiss P-40 War-hawk fighter jet was pulled from the Kerch Strait after 70 years underwater this ...

Recently, Iran has come out with a strong stance against the U.S. Supreme Court's decision to ...